A singer-songwriter can be defined as an artist that performs original compositions. Such artists write their own lyrics and some even compose their musical accompaniment. These talented acts entertain and teach through their music. The musical landscape wouldn’t exist without such artists. This is true when you consider how the current generation of music samples from such works. Here are some of the best folk music singer-songwriters in Canadian History.

Leonard Cohen was born into a middle-class family in Quebec. He rose to be one of the world’s most renowned folk musicians. He also wrote poetry and has a few novels to his credit. Cohen’s works cover religion, politics, romance and anything else in between. Such exploits have earned him various awards, including the Grammy Lifetime Achievement Award.

The queen of Canadian folk music needs no introductions. She has thrilled millions of fans in her 56-year career. Her folk music roots are strengthened by creative pop, jazz and rock fusion. This bagged here nine Grammies and even an induction in the Rock n Roll Hall of Fame back in 1997. 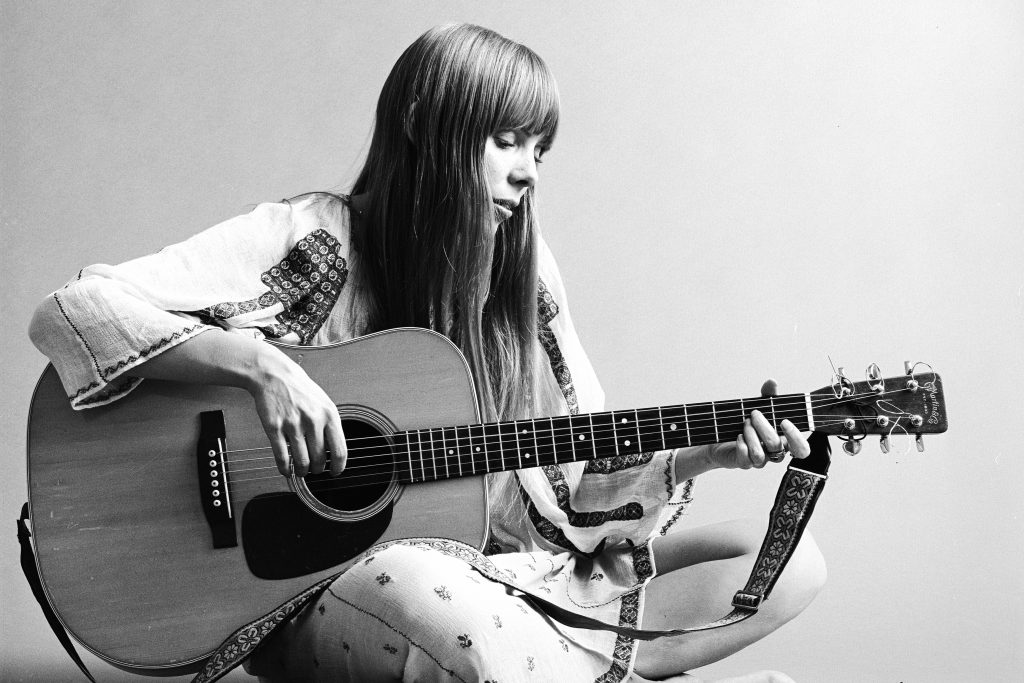 Portrait of Canadian musician Joni Mitchell seated on the floor playing acoustic guitar, November 1968. This image is from a shoot for the fashion magazine Vogue. Mitchell wears a loose-fitting white dress. (Photo by Jack Robinson/Getty Images)

Gordon Lightfoot is a living legend and Canada’s most celebrated singer-songwriter. He is credited with creating folk-pop with his musical exploits in the ’60s and 70’s. His songs hit the charts all over the world and earned him various awards. The incredible thing about Gordon is that he remains active in the music scene, even at the advanced age of 81.

Ron started his career playing at his hometown pub, The Lion’s Tavern, at only 17. Since then, he’s recorded 15 studio albums and toured the world for the past 35 years. He’s collaborated with various artists from all over the world, expanding the possibilities of folk music. Such a range has endured this artist to all music fans. You shouldn’t be surprised to see some of Ron’s tracks in your “Hip-Hop Head” friends playlist.