There are many genres of music that you can listen to. But folk music is one of the popular styles that has proven itself worthy. Folk music is divided into two. These are modern and traditional folk music. The music varies from one country to another. This means folk music in Canada is different from other countries. This is what makes the genre more interesting. 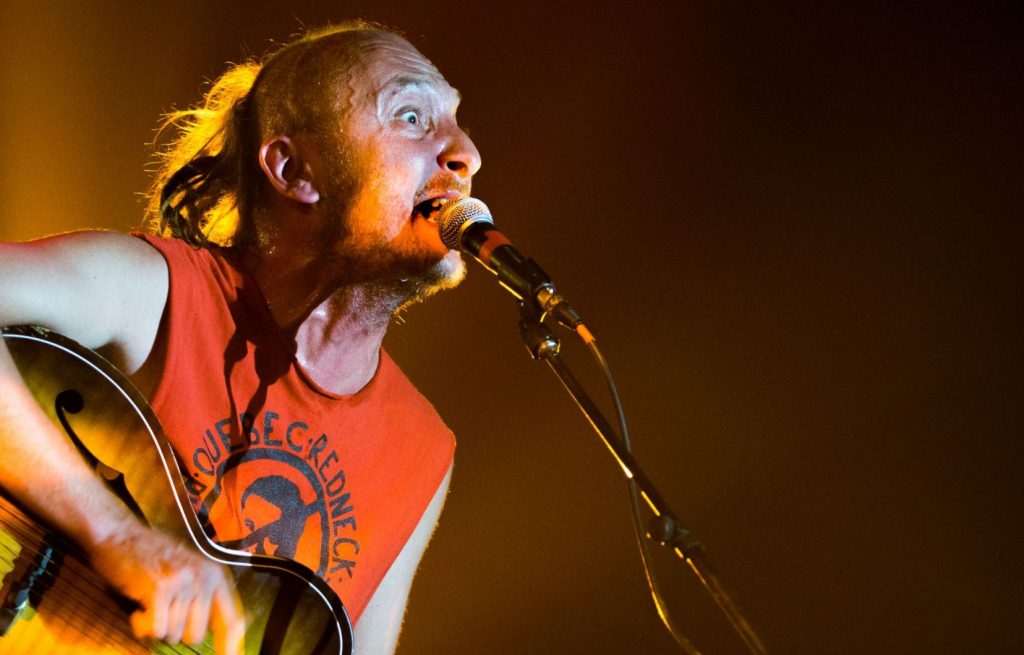 Canada has many artists who entertain people across the world. Among the artists, there are folk music musicians who are also entertaining people. Some of them are Tory Cassis, Alan Doyle, Marcel Aymar, and Holy Oak, among others.

Practical and scholarly work on music performances seems to focus on the things that are shown. Modern folk music is evaluated through performances in Canada. Every year, concerts are organized to celebrate music and showcase talented artists.

Where to Find Information About Folk Music and Artists

Folk music has gained popularity across the world. Many people find it exciting and fun to listen to. Because of this, there are many places where you can find information about folk music and artists in Canada. You can learn a lot about the genre from various sources, such as the following:

Folk music is one of the exciting styles that you can listen to. The lyrics and harmonies that come from the music are fantastic. Hence, as a fan, make sure you learn everything about songwriters, artists, performances, and where to get more information about the music.