Folk music has deep ancient roots that have kept pure through the decades. The honesty and creativity of this genre have been maintained even as the genre experiences evolution through fusion. It’s the type of music that speaks the truth that affects every generation. Folk music will never die as long as there are issues to address and someone to sing. This generation is facing some of the worst problems the world has faced. Luckily, many young folk singers have answered the call and are boldly speaking as they entertain the world. Here are some of these talented artists.

This talented duo from Newfoundland has been thrilling concert and festival-goers over the last five years. At just 15 and 17, they are one of the youngest folk-music acts to have a record and touring deal. The duo puts on thrilling performances with their fiddle/guitar instrumentals and angelic voices. They’ve taken part in TV specials, festivals and over 300 other stages across the world in their busy career. 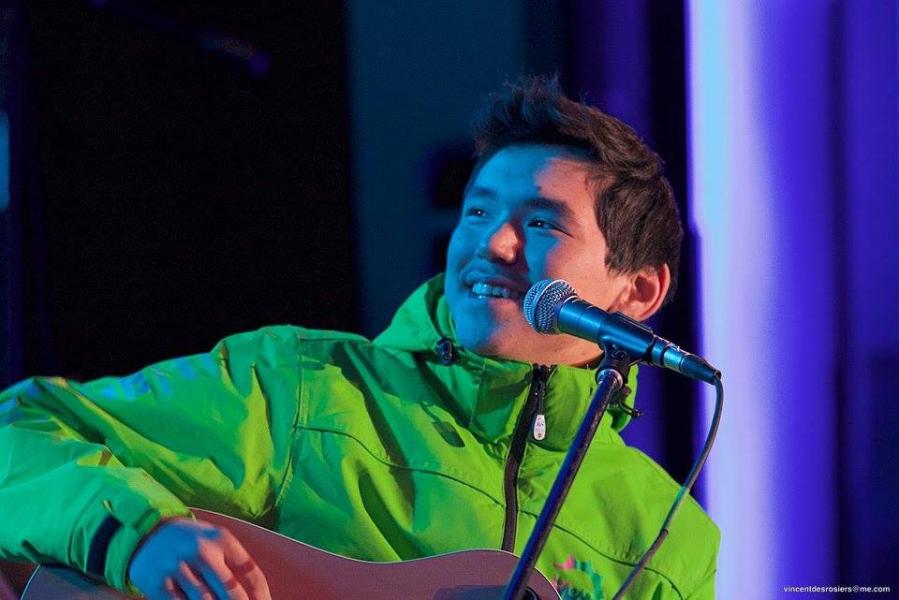 Joshua Haulli is a talented hunter come folk singer from Igloolik. Joshua first gained recognition after winning the Alianait Battle of the Bands. He also featured as a permanent act in the 2017 Northern Lights Trade Show. His folk music compositions draw deeply from his Inuit roots. The lyrics talk about preserving values such as friendship and the sense of community in an increasingly narcissistic world.

Catch a Nick Earle show if you weren’t lucky enough to have seen Neil Young or Clapton on stage. This singer-songwriter and guitar virtuoso from Newfoundland has got the goods. His career kicked off part of iconic Canadian duo “Earle and Coffin.” The group went on to win various nominations and awards. Nick’s solo projects are also promising. His performances mix his soulful voice with an unorthodox manner of playing guitar. Head on down to the next festival featuring Nick to get a taste of this genius.